Instead of New Year’s Resolutions, Try This 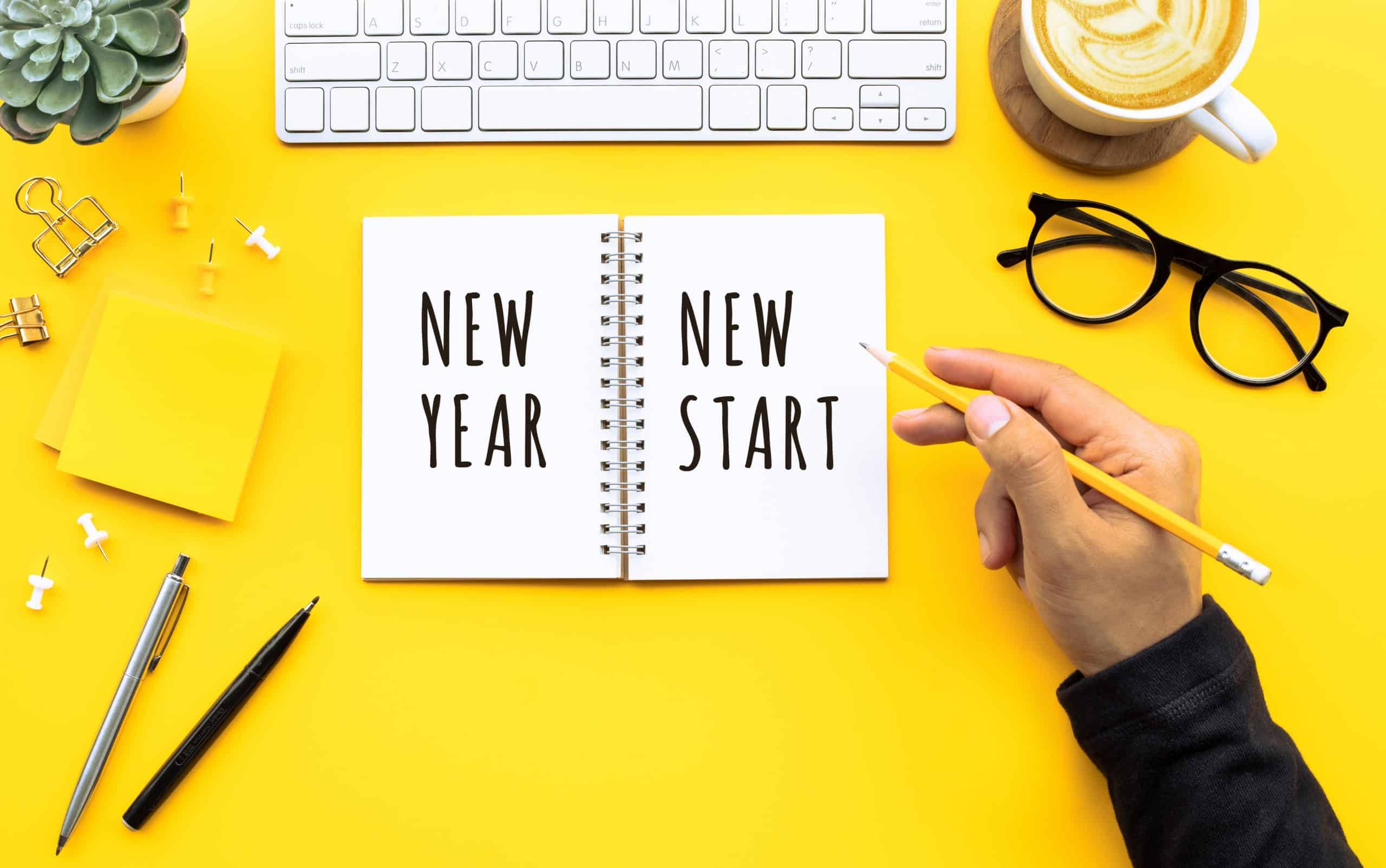 At the start of every year, people make resolutions. Many set extreme goals and high expectations for themselves, wanting a major change to occur.

Multiple studies have shown that the majority of people give up on their resolutions after a very short period of time. Even if you have the best of intentions and truly want to make a change, it’s still likely that your resolutions will fail.

Why does this happen? And more importantly, what can you do instead to accomplish your goals and make a change?

A Goal You Don’t Want

One of the biggest reasons resolutions fail is the goal itself.

A goal should be something you’re truly passionate about, rather than something you feel obligated to accomplish.

For example, one of the most common resolutions people have is to lose weight. But, if you want to lose weight because you think you have to or because you need to fit into societal norms, you’re likely going to stray away from the effort it takes to do it.

If you want to lose weight for better health and to take care of your body, that’s a different story. It’s self-motivating and gives you a clear purpose. It’s also important to find ways to achieve your goal that you enjoy.

You’re not going to stick with an exercise routine you hate. So, try to make movement fun. Try different physical activities like walking, yoga, swimming, or even try a new sport. Your goal needs to be your own—not anyone else’s.

If a close friend told you about their New Year’s resolution, and then they “failed” a week later, how would you treat them? Chances are, you would be kind, compassionate, and even encouraging that they keep trying if it’s something they really want.

Unfortunately, most people aren’t as kind to themselves.

Self-compassion is so important in setting and keeping goals. If you fall off the wagon, no matter what your goal is, it’s easy to beat yourself up, consider yourself a failure, or give up entirely.

Resolutions shouldn’t feel like a punishment. They shouldn’t be something you feel forced to do or something that adds more stress to your life.

Instead of being so harsh and strict with yourself, consider adapting your resolution. For instance, if you want to eat healthier, maybe your resolution could be to try a new food each week, instead of restricting yourself.

Resolutions Focus on the Negative

It’s not uncommon for people to make resolutions and focus on what they’re not doing. Again, if your goal is to lose weight, you might immediately focus on your “bad” diet or how little exercise you get.

Try, instead, to focus on the positive things you’re already doing. Let your resolution be something that capitalizes on those things. It can feel less overwhelming, and put a positive spin on it, rather than immediately making you feel negative for all the things you’re “not doing”.

If you already like to cook, focus on that and how you can be creative by making healthy meals. If you walk the neighborhood with a friend every week, use that as a positive starting point to get more exercise.

The bottom line? Your resolutions don’t have to fail. But it’s important to look at them the right way. By setting lofty goals for yourself or creating expectations that are impossible to live up to, you may very well become an addition to the number of people who give up on their New Year’s goals.

By changing your perspective and being self-compassionate, you can make a positive change in your life that will really make a difference without making you feel guilty, forced, or obligated.